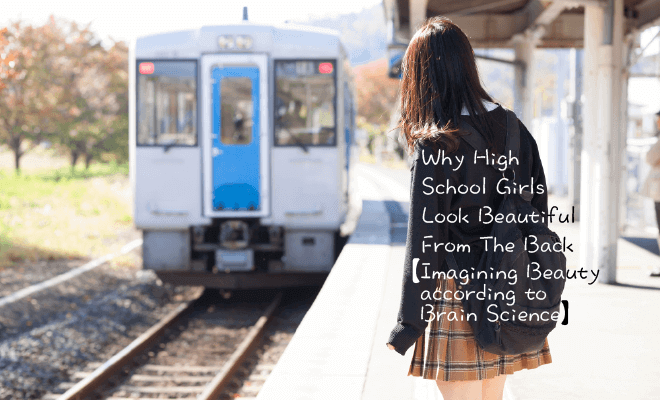 Humans imagine what they can’t see.
Imagination is one of the abilities we have developed through the process of evolution. In a harsh battle of survival, the first and foremost rule of life was to reproduce – and being able to imagine the future played a huge role in increasing its possibilities. “What if a predator came to attack?” “What if there isn’t enough food?” “What if an accident happens?” Asking all the “what if” questions helped us prepare for the future, and gave us a better chance at survival than other species. The ability to imagine what isn’t there led us to create religion and art, and opened up the world of fiction. Imagination still helps us out, of course, in many aspects of modern life. Being able to think of non-existent factors provides safety and depth to our daily lives: for example, when a student prepares for an exam, or when a businessman works for a long-term project (or a weekend barbeque).

The Human Ability to “Complete”

One of the factors that support our imagination is the ability to “complete”: to perceive the entirety of an image or scenario using something that doesn’t really exist. Figure 1 provides a good example. This is an illusory image called the Kanizsa triangle, published by Italian psychologist Gaetano Kanizsa in 1955. It evokes the perception of a white triangle at the center of three black circles, although in reality, the triangle does not exist. 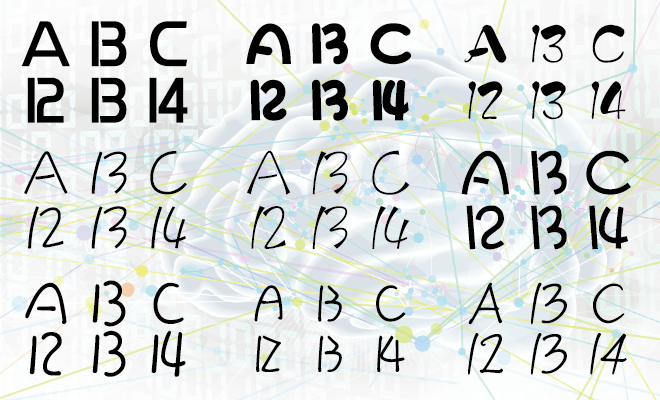 In Figure 2, the figures between ‘A’ and ‘C’ and the figures between ‘12’ and ‘14’ are exactly the same. However, most people will perceive the former as ‘B’ and the latter as ‘13’ (even when they are the same symbol). As Figures 1 and 2 have shown, the human imagination allows us to perceive non-existent facts as though they exist, and also to perceive one fact in differing ways depending on its context. This ability is what we have gained during the process of evolution.

In order to fight our way through the harsh battle of survival, our brains have evolved in multiple ways. For example, when our brains gain information that could increase our chances of survival, our reward systems are activated. This leads us to feel positive emotions. One example of this is when we see beauty. When we see women with characteristics such as pale skin, large eyes, or a curvy figure, our reward systems are activated.

To go back to our main question – Why do high school girls look beautiful from the back? – the answer would be that we expect (or perceive) the non-visible front side to be beautiful, and this leads to the back view to appear beautiful as well. When we imagine the beauty of someone whom we only have a back view of, our reward systems in our brains are activated, which motivates our desire to reproduce better descendants. By imagining a non-visible element to be beautiful, our brains encourage us to be more active, raising our chances of reproduction, which is the main goal of natural life. For these reasons, high school girls, who are the youngest of child-bearing age, appear beautiful to many (especially males). 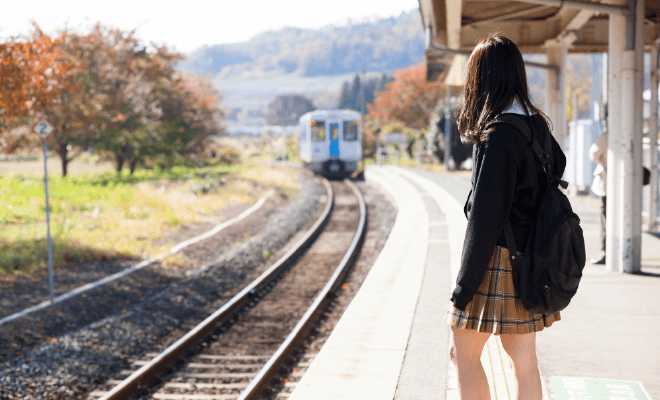